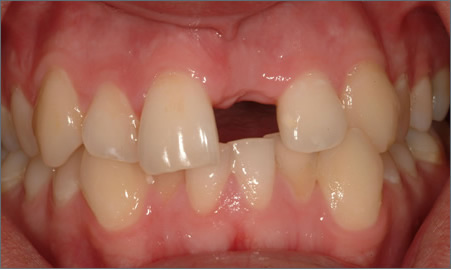 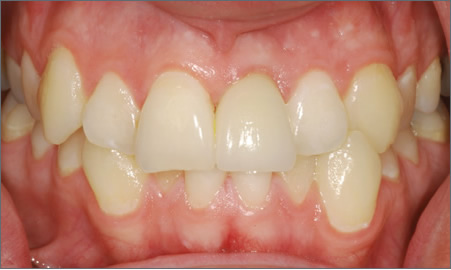 Nick’s Journey towards a winning smile

Nick had loss his front tooth after getting a little to close to a squash racquet in full flight. Unfortunately, the tooth was so badly damaged, it was not possible to repair the only option was to remove what was left of the tooth root. Fortunately, the rest of his teeth were spared from any damage and thus began Nick’s journey at the Dental Implant Network.

As soon as I lost my front tooth, I knew I wanted to replace it with a strong, permanent solution that would look as good as the real thing

On loosing his front tooth Nick’s confidence took a real knock, which affected his work in sales. The emergency dentist had provided him a partial denture to fill the gap in his smile initially, but this did not look natural, and Nick was conscious of people looking at his teeth whenever he spoke with someone. Eating was also difficult and Nick had to resort to cutting his food into little pieces. The Team at the Dental Implant Network set about addressing Nick’s concerns by providing a single tooth dental implant to replace his missing incisor tooth. 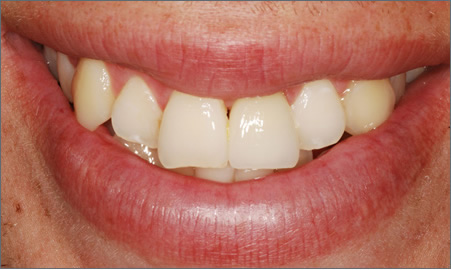 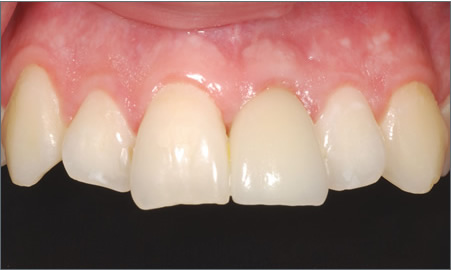 No longer do you have to hide your smile which was one of the concerns Nick expressed along with the treatment cost and the possibility of pain. His concerns regarding cost were addressed by the staff at the Dental Implant Network right from the start. The treatment process was explained in detail, all associated costs were fully detailed before treatment began. Various payment options were discussed, which made arraning the finances for treament easy. Nick was surprised at how little discomfort he expereince through having his dental implant treatment. He had his dental implant placed with just local anaesthetic and was back at work the next day.

Its great to be able to smile confidently to my customers and workmates again. I no longer worry about how my teeth look and I can bite into apples again. The dental implant replacement tooth is the only option as far as I am concerned.